There are two cookers included in this teaser, one of which is a rice cooker,and the other is a induction cooker.They can be launched in India by the name of Mijia Smart Rice Cooker and Mijia Induction Cooker . 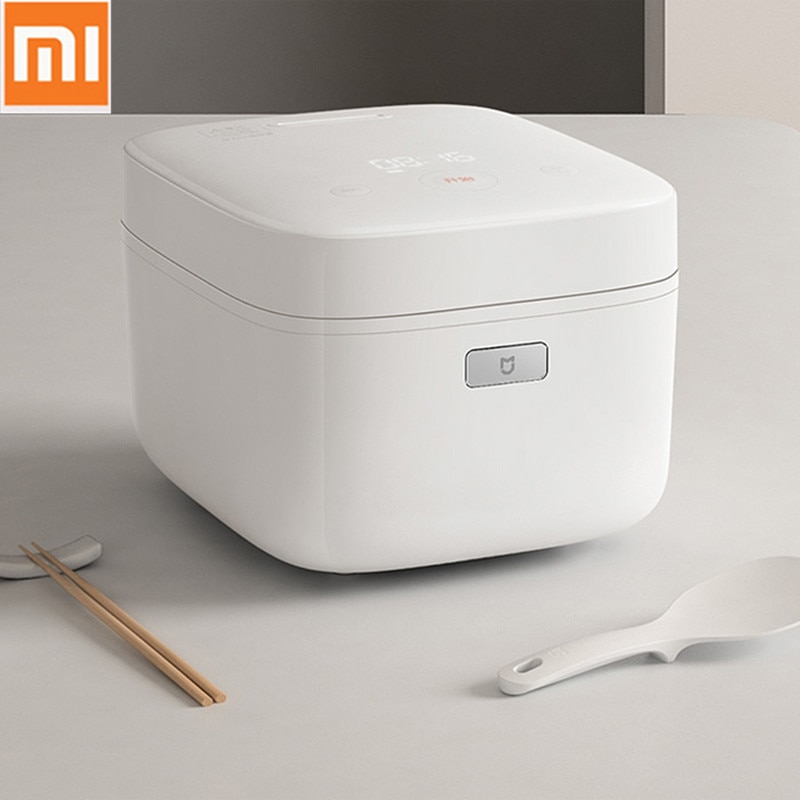 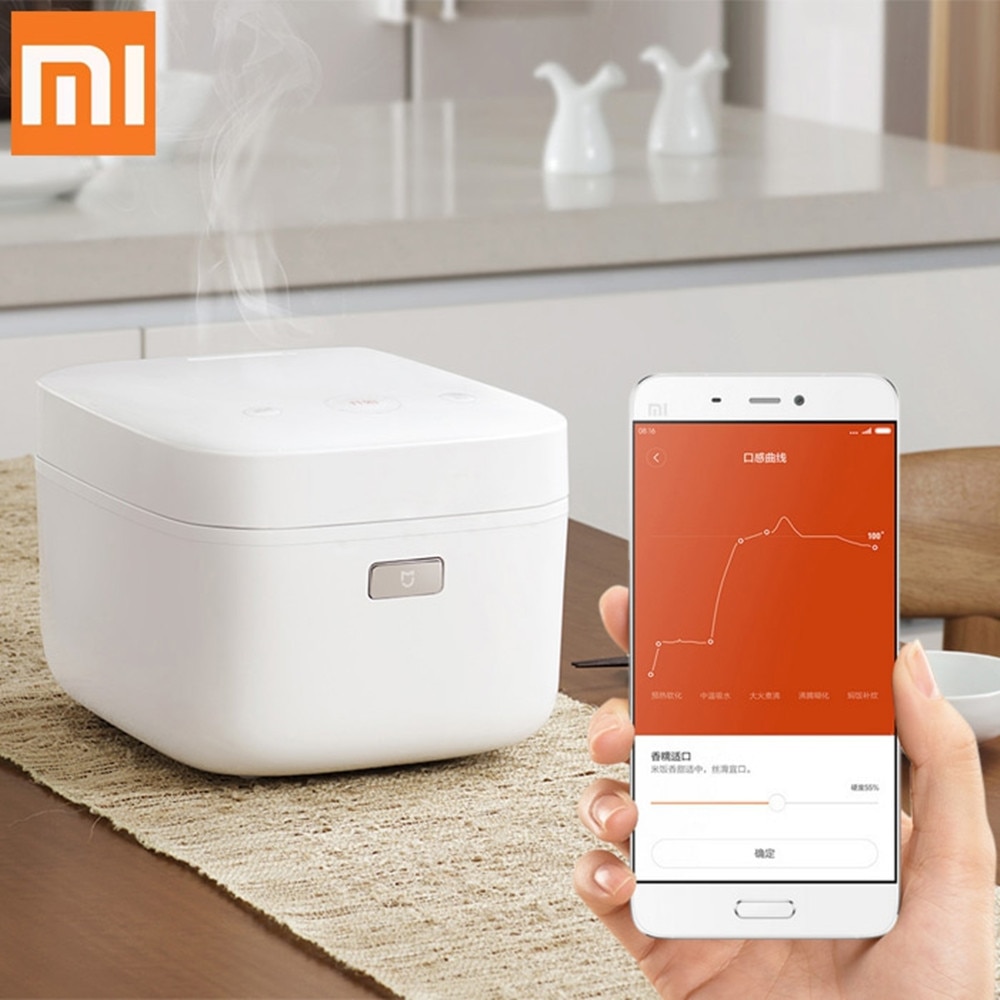 Both of these cookers are currently available for sale in China. In China, the price of ‘Mijia Smart Rice Cooker’ is 599 yuan (about Rs 6,100) and the price of Mijia induction cooker is 199 yuan (around Rs 2,000). The rice cooker also has an OLED display which can be used to connect the app to control its temperate and pressure.

We will be happy to hear your thoughts

POCO F2 Pro listed on GearBest , Could be revealed Soon

Xiaomi Redmi K30i Listed on TENAA, Will it be Cheaper than Redmi k30 ?

Gadgets 0
About
Popular Categories
Subscribe Now and Receive Various Deals and Coupon Codes straight to your inbox
Do NOT follow this link or you will be banned from the site!

Add GadgetsFresh to your Homescreen!